Autumn is a gorgeous bright red girl with lots of attitude! 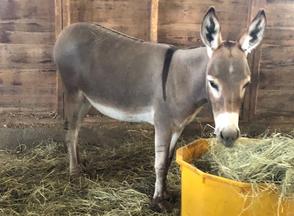 Bodacious will show in 2020 as a gelding, he has a bright future in the show ring! 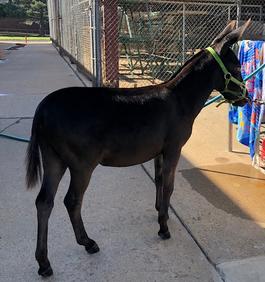 Earned ADA Excellence in Halter award as a yearling. 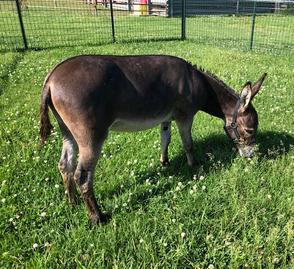 A very handsome, square gelding that we are offering for sale. Finley is in your pocket gentle and will be big enough to drive. 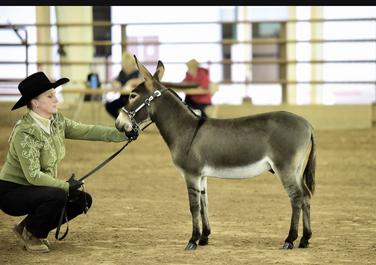 ​(CbarChass Ruffy Jr x The Elms Jewel of the Nile

Petie is a striking NLP that is very athletic and will mature around 33". He is a nice show gelding prospect or would be a wonderful family pet.  Very friendly with a quiet nature. 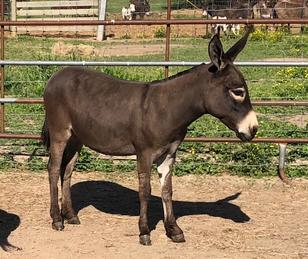 Named Deja Vu because she is every bit as stunning as her gorgeous older sister.

Look for her in the show ring this summer! 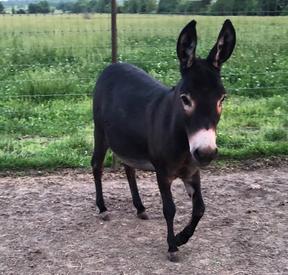 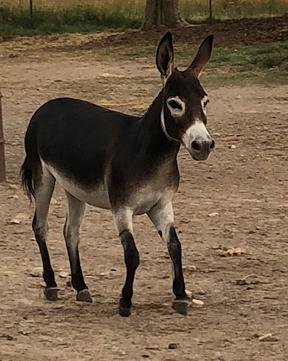