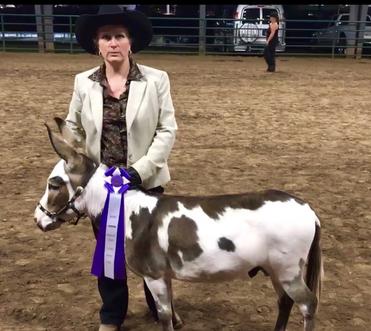 Roy came to us as a starved rescue that we did not expect to make it. He has an incredible will to live and we just love him to pieces. As he matured, a very beautiful jack emerged from the emaciated yearling we took in.    2017 Champion ACOSA jack at Ozark Mule Days

We are loving his foals!

MY WORLD CHEYENNE B97

What can I say? This jack has made a name for himself as a producer and we are lucky to have him in our program.

We bought RJ as a weanling from Curt & Carolyn Harralson and we really hit the jackpot with this stunning red jack! He has had a successful show career winning numerous halter Championships:

He has earned more than enough points to qualify for his ADA Supreme Halter award and we are very proud of him.

He has also proven to be a very athletic jumper and just loves to hear the crowd cheer him on!

RJ loves attention and his favorite people are the little ones.

​His get have been doing very well in the show ring also! 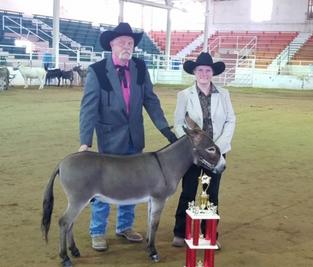 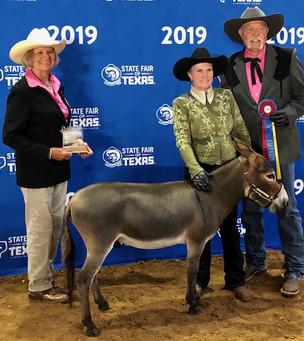 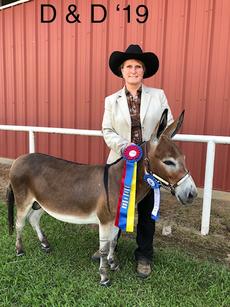 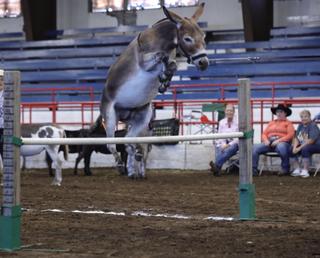 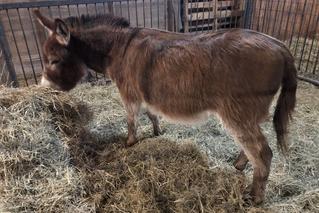 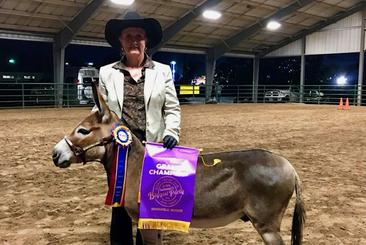 We feel very fortunate to own this deep red, sweet old jack.  He has blessed us with a number of beautiful foals with outstanding conformation, color, & disposition. 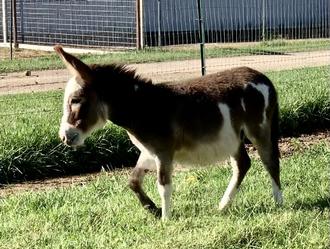 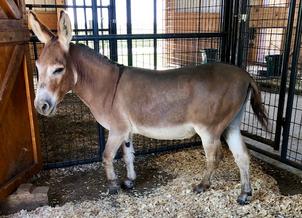 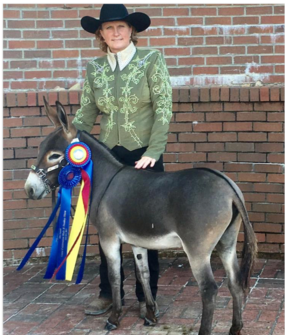 I don't even know how to describe Ricky but he is the most entertaining donkey we own. He is a gorgeous jack,  gentle and goofy!

He has earned his ADA Supreme Halter award and we are very proud of him!

His foals are arriving and they have his same amazing conformation!