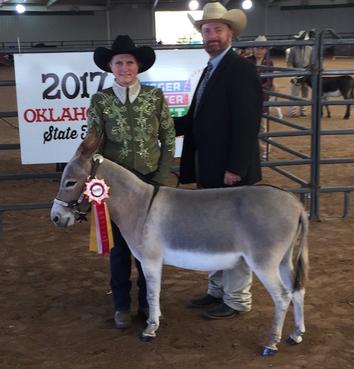 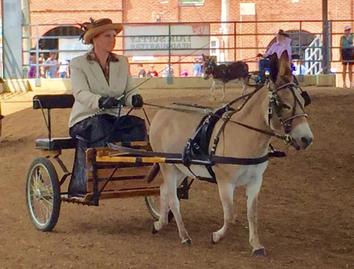 THE ELMS JEWEL OF THE NILE 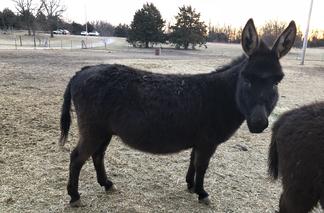 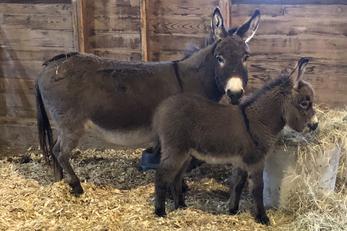 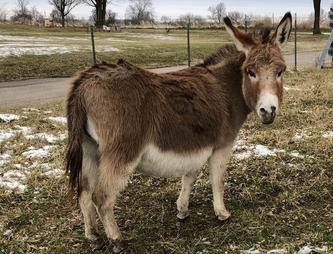 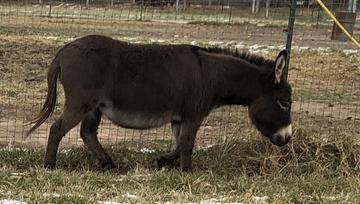 Bred to RDF Rolls Royce for May 2018 foal 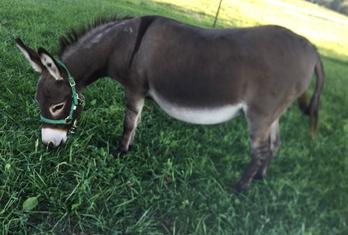 Grace came to us as a rescue and even though  her pedigree is known, we are unable to get her MDR # due to lack of cooperation from the breeder.

She is an amazing mother and producer! Her offspring will be representing her at 2018 KDD in produce of dam class!

We purchased June as a weanling and have been thrilled with her accomplishments.

Zoey was where it all began...our first donkey!

She gave us a beautiful red jennet foal by RJ last September and is in foal to Santana for an October 2018 foal. 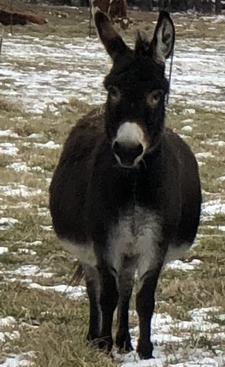 She has been bred to Santana for a November 2018 foal

May is expecting her first foal in May 2018 by RJ. 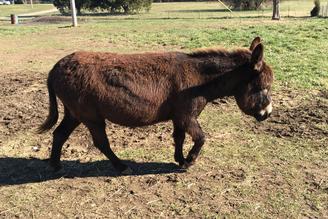 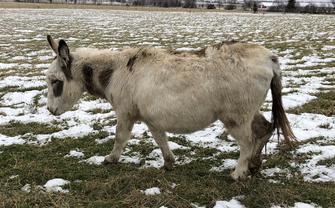 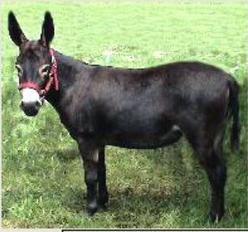 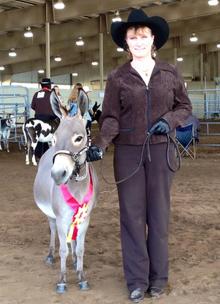 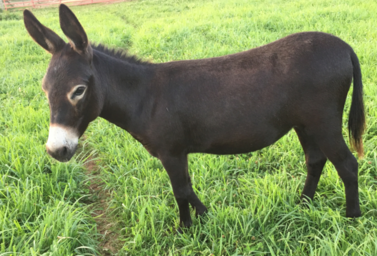 Sannata is expecting her first foal in April 2018 by Cloud Peak Buster Blue. We are hoping for spots!

Visit her page and read her story. She is a testament as to why miniature donkeys should NEVER be used as guard animals.

​This one in a million girl is expecting her first foal April 2018, sired by My World Cheyenne! 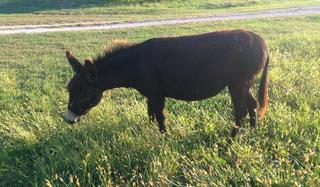